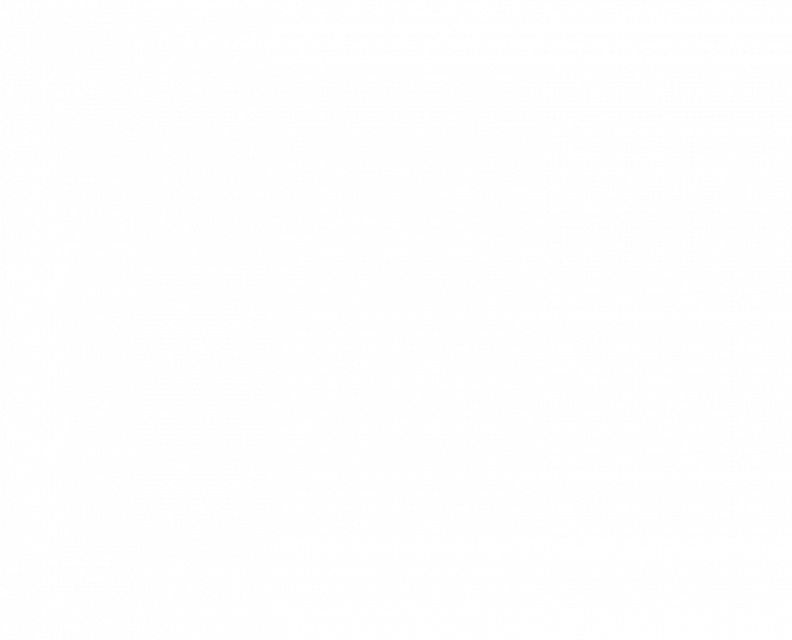 If 2017 was anything, it was the year of multi-colored unicorn hair and loose, delightfully lazy lobs, courtesy of the awesome advancements in color technology, as well as the prominent desire to have a fun, not-quite-short, not-quite-long style. Braids were also everywhere, as were pixie cuts adopted by usually long-haired celeb lovelies like Cara Delevingne, Kristen Stewart, and Katie Holmes. But those looks are all in the rearview. What’s on deck for hair in 2018? Here are the haircuts you’ll be asking for in 2018.

Short hair, don’t care! Michael Canalé, a sought-after Hollywood colorist who has worked with the always well-coiffed Jennifer Aniston says that damaged hair is ready for a rest. In order to achieve a clean, sleek look, women will be going shorter in order to get rid of those fried ‘n’ frazzled follicles.

“Due to the more aggressive color techniques over the past four years, such as ombre and balayage, hair is brittle and damaged with over-bleached ends,” he said. “You’ll start to see a lot of chin and shoulder-length styles.”

However, if you are not quite ready to snip, snip, and snip some more, the colorist suggests trying extensions to nurse your hair back to a healthier state, along with taking vitamins.

“The trends for 2018 will focus on enhancing natural beauty,” he predicted. “As we move away from aggressive hair colors, you will see more natural blending, using paper-thin highlights to create a gradual blonde, instead of sun-drenched blonde.”

Moving away from unusual hues in favor of colors actually found in nature may not be as adventurous, but it’s certainly more wearable for the office, at school, and formal occasions. Plus, these techniques will give tired tresses a much-needed break.

Wild colors will fall by the wayside not only in favor of the natural looks that were described by Canalé, but also for something known as “undercurrents.” Steve Lococo, master stylist and co-owner of B2V Salon in West Hollywood, said, “Surprisingly, clients want to tone it down with multi-dimensional colors woven throughout their hair.” It’s surprisingly easy to get this depth of color, so hair “moves” beautifully and bouncily!

Lococo continued, “Remember that honey blonde with highlights that you liked? Infuse that blonde with some copper, blush pink, or soft mint. We call these tones ‘undercurrents.’ They help move the overall haircut and hair color.” A cut and color being in synch is important for a pulled together coif in 2018.

Brandon Martinez, who has styled celebs like Rosario Dawson, Elle Macpherson, and Diane Kruger, and who penned Sex, Hair and Billionaires: Adventures of a Celebrity Hairstylist, predicts the short pixie of 2017, which is a classic cut that is always “in,” will be transformed into “a longer, shaggier bob for the spring.”

Martinez say, “Haircuts will have grown out from the short, severe shapes into a sophisticated bob that can be worn straight and sleek, or shaggy and messy.” He also nods to the “the versatility that a longer bobs can have,” affirming that this cut “can still be pulled back and styled in many different ways.”

Fred Connors, owner of FRED.nyc, located on Manhattan’s Lower East Side, said that flowing, California Girl waves are going to be less requested by clients next year. “The biggest trend in the salon and on the street is ‘French Girl Chic,'” Connors said. “Clients are moving away from beachy blonde lobs and opting for darker-hued, edgier cuts.”

A specific cut he speaks of is a bob with bangs. Connors continued, “The ubiquitous hairstyle of the last few seasons (and the most popular style on Pinterest) is being traded in for a sleek bob paired with blunt bangs. French girls have been rocking these looks for decades, and every now and then, they become popular again in the U.S.”

A bob with bangs is tres sophisto and allows you to enjoy a dose of instant glam.

Tune in Thursday to find out how to keep your locks fresh and vibrant the natural way!

Life is Short. Be Beautiful.

This site uses Akismet to reduce spam. Learn how your comment data is processed. Treat your Dog to an At Home SpaSoChic Lifestyle